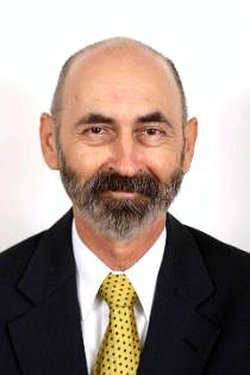 Geoff Hiscock is a business journalist and author based in Sydney, Australia. He has been writing on Asian business for more than 30 years and is the author of four books, including Asia’s Wealth Club (1997), which documented Asia’s richest tycoons; its follow-up, Asia’s New Wealth Club (2000); a global profile of Indian business leaders in India’s Global Wealth Club (2007); and India’s Store Wars (2008), which looks at the growth of the modern retail scene. He served as Sydney bureau chief and Asia Business Editor for CNN.com International from 2001-2006, and as International Business Editor of The Australian daily newspaper from 1995-2000.

India’s Store WarsGeoff Hiscock’s new book, India’s Store Wars is now available from Wiley Books. With a population fast approaching 1.2 billion and an economy that will likely double in size by 2015, India is destined to become one of the largest consumer markets in the world. In the coming decade, as many as 500 million people, newly released from living on or just above the poverty line, will start to buy goods and services in significant quantities for the first in their lives. How and where will these people spend their money? India Store Wars explores the tensions at play as the next 500 million consumers gradually work their way up from the bottom of the pyramid.